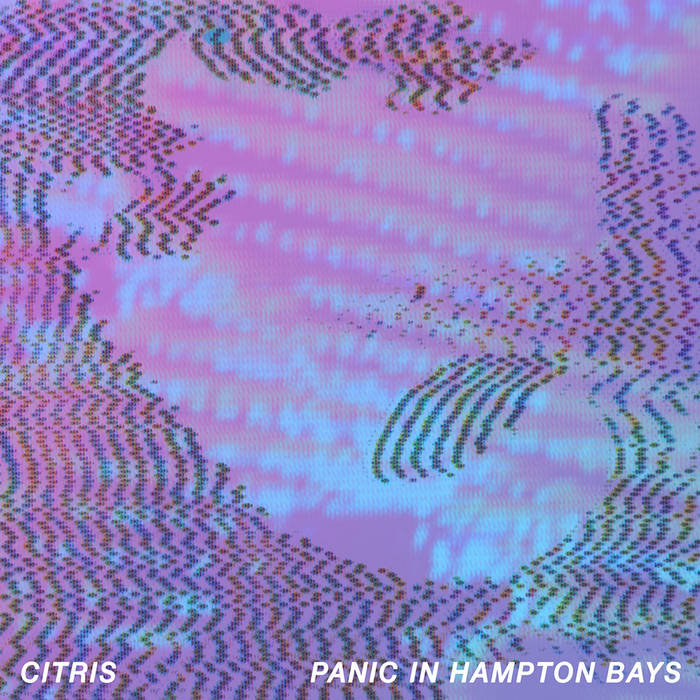 "A hidden gem of a rock record, awash in distorted guitars and undulating harmonies." - CLRYVNT

"Some of the most infectious power-pop riffs this side of an Elastica record." - Blackbook

Bandcamp Daily  your guide to the world of Bandcamp